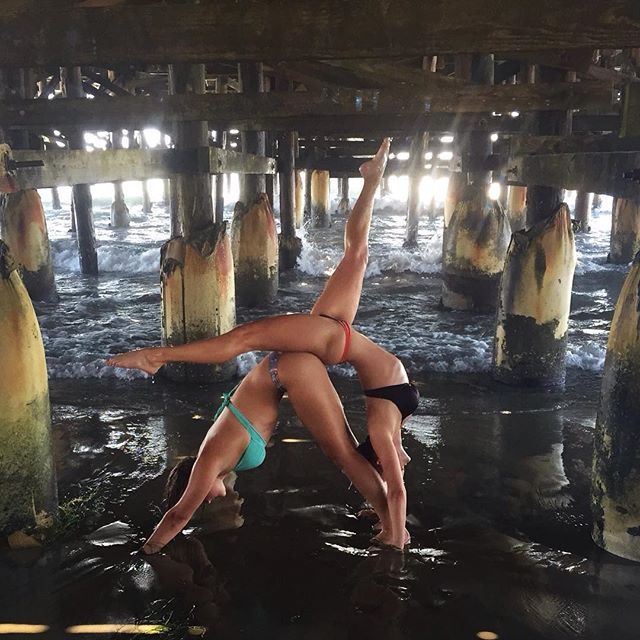 Paige was a former competitive gymnast who trained hours at the US team training center in Texas at the well-known Karolyi Ranch.  Paige fractured her knee cap twice and because of this she made the decision to give up gymnastics at the age of 12.  At the suggestion of her father, Paige picked up a club and hit a golf ball and it was an instant love.

Hometown:
Born in Monument, Colorado, she grew up in Scottsdale, Arizona.

Paige is a graduate of San Diego State University

Paige graduated from San Diego University in 2015 where she earned a degree in Communications.  She played on the women’s golf team and they recently won the Mountain West Conference Golf Championship.