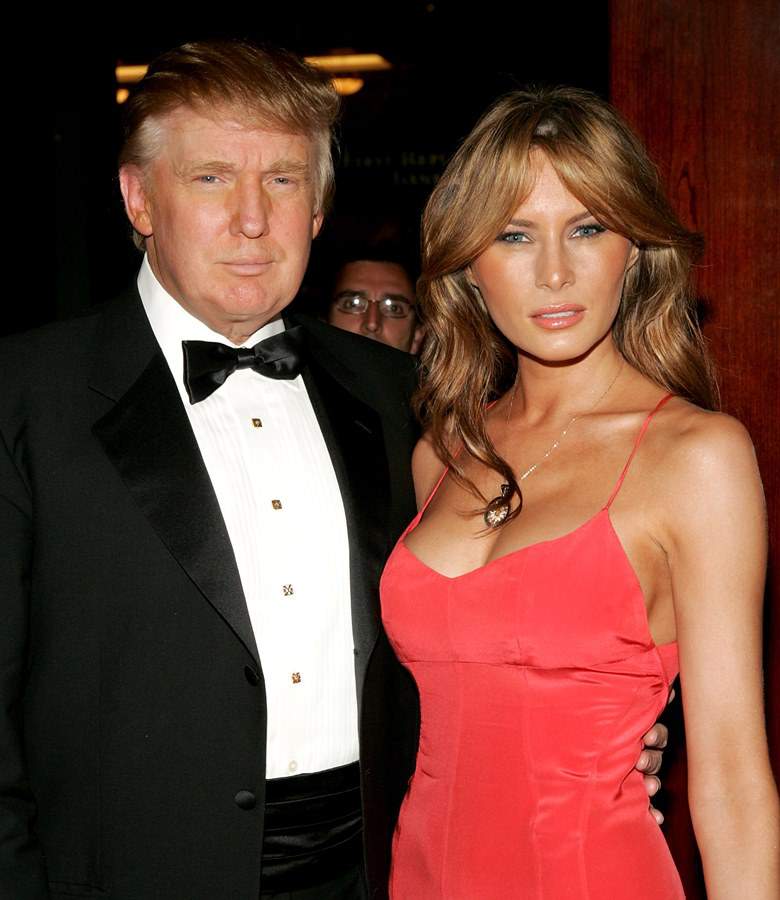 Married in 2005, Knauss is a former jewelry and watch designer and model.  She’s also a native of Slovenia who became a naturalized American citizen in 2006.  Given his rather strong statements about immigrants during the current presidential campaign, the Donald might want to tone down his retoric if he plans on going home when a day of campaigning is done.  Trump is reportedly worth $4 billion.