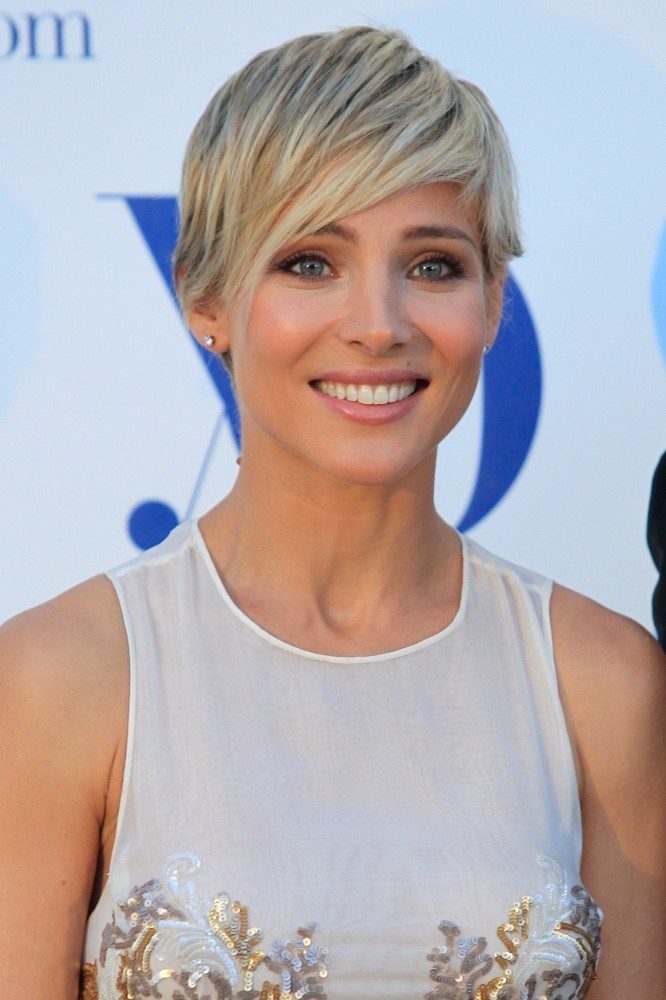 Everyone knows the super stud Chris Hemsworth and his abs that put everyone to shame but we seldom see his better half. Wife Elsa Pataky is making a name for herself independent of her husband by branching out and really working to bring her name back up in modeling circles. 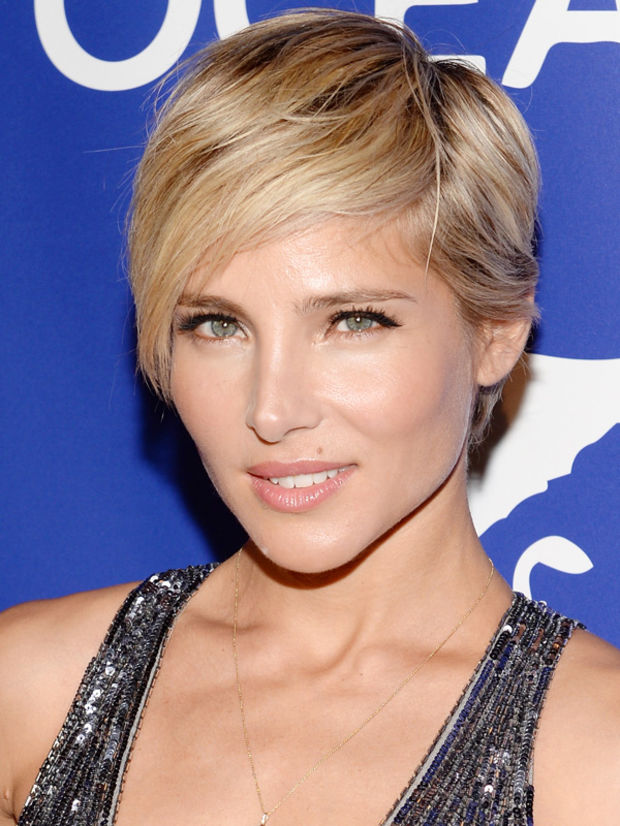 Though she is often referred to as Chris Hemsoworth’s wife first, she has her own lucrative modeling career and she shows no signs of letting up. Pataky was born in Madrid and started out as an actress. Her most memorable role was in Fast Five and Fast and Furious 6 as officer Elena Nieves alongside the Rock.

Elsa now models in exclusive spreads as well as exclusive runways. She is also a lingerie model, runway model, and print ad model as well as a mother. Elsa is certainly not one to rest on her laurels or to let her husband take the spotlight and we are certainly happy about that.