The Most Loyal Dog Breeds | My Dot Comrade - Part 3
ADVERTISEMENT

Commonly used by the police and military, German Shepherds originated from Germany dating back to the late 1800s. These highly active dogs have a willingness to learn and serve a purpose. As a working dog breed, German Shepherds are naturally loyal and bond well with familiar faces. They have a tendency to become overprotective of their family and territory, strong guidance and training is a necessity. 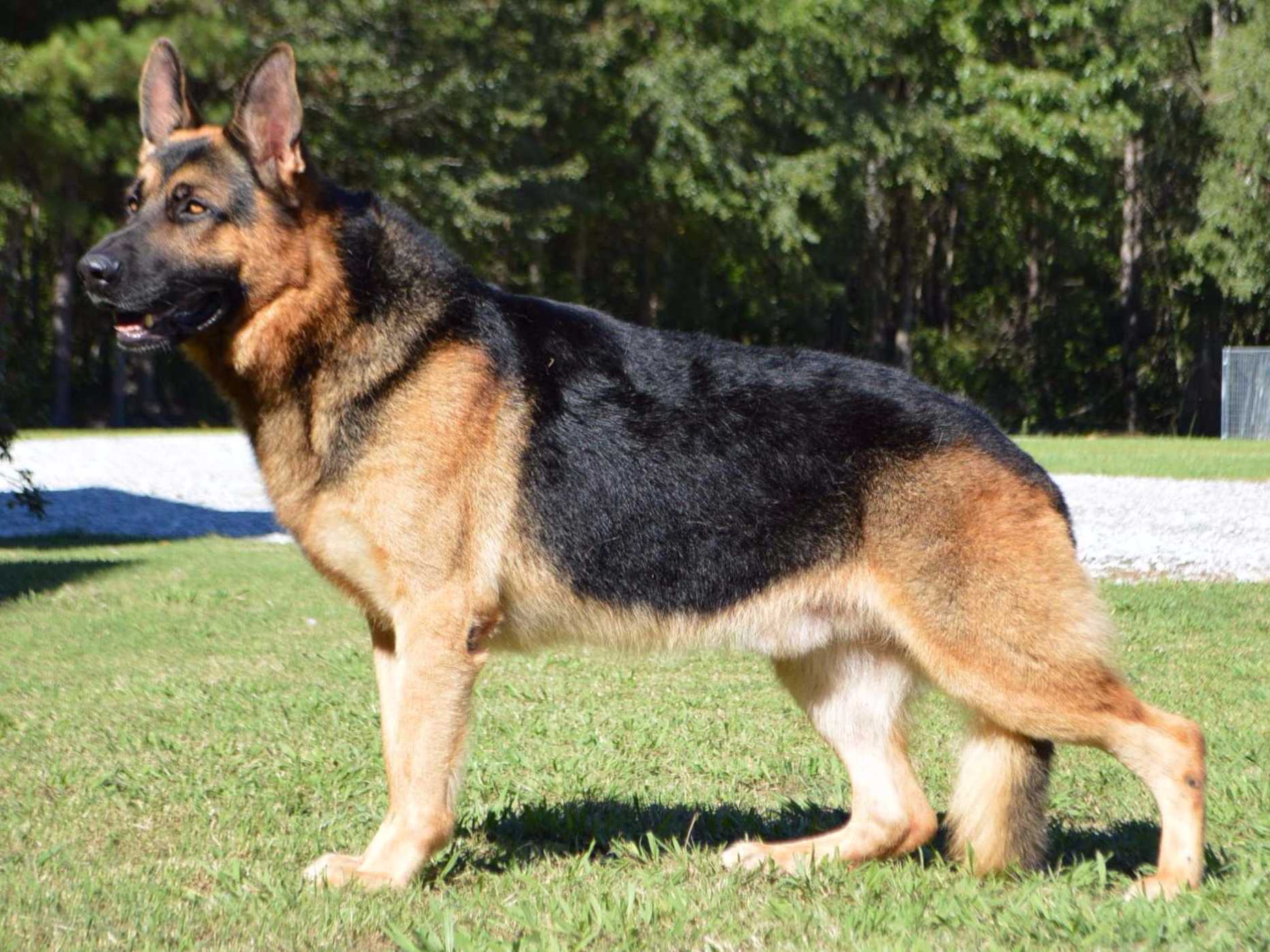 The breed has a long history of fierce loyalty. For example, one family avoided being robbed, and possibly even worse, because of their German Shepherd, Moti’s, bravery.

Moti jumped into action, barking and trying to protect his family when a man with a gun broke into the family’s home. The intruder shot Moti and, rather than continue with whatever misdeeds he had planned, fled the home, leaving the family safe. Moti fully recovered from his gunshot wound shortly after.