The Most Loyal Dog Breeds | My Dot Comrade - Part 2
ADVERTISEMENT

Bulldogs were originally bred in England and used in bull baiting, hence the name. The breed is also known for its stamina, strength, speed, intelligence. Many came with their owners when North America was being colonized. Bulldogs are steady and dignified, with calm dispositions. They form strong bonds with children while being gentle and protective. They also have a strong sense of dedication to their families. 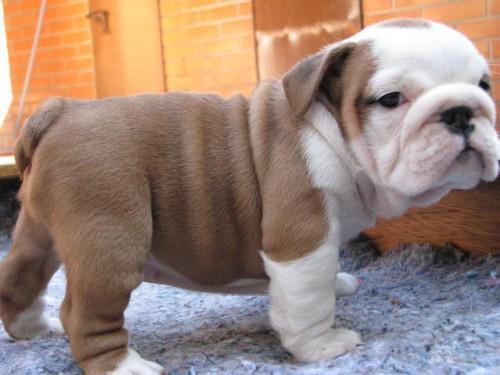