The Most Loyal Dog Breeds | My Dot Comrade - Part 4
ADVERTISEMENT

The Dachshund can be traced back to Germany and often referred to as a wiener dog or hot dogs because of its long body. They were originally bred to hunt badgers, rabbits, and other small prey because of its strong stubby legs and large paws that were made for digging. A dachshund loves to have fun and play. These dogs may be small, but they are very protective of their families. 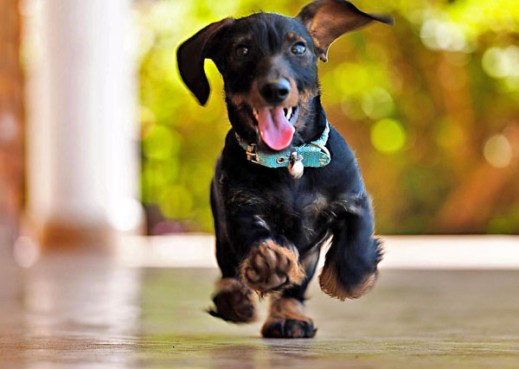 A short story: when JoJo, a Dachshund, kept leaving their sleeping daughter’s room and trying to get their attention, his owners knew something was up. As they checked their daughter’s room, they found the wall behind her bed to be giving off a lot of heat. It turned out that an outlet was incredibly close to catching fire. Not only did JoJo save the girl from potential harm, he saved his family’s home!