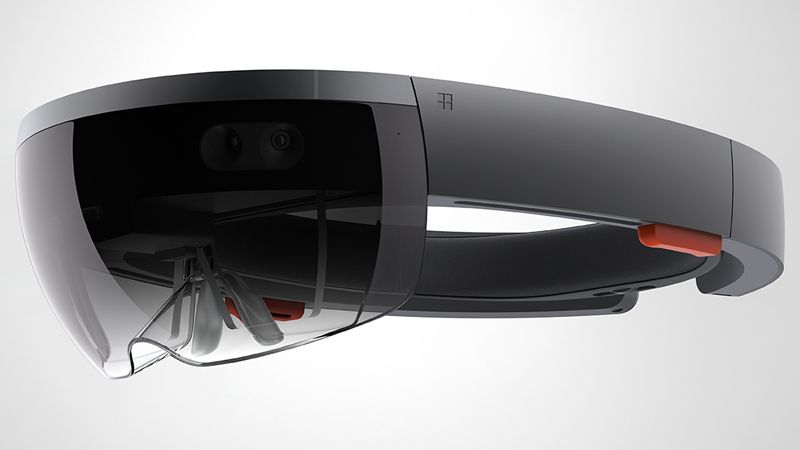 With VR headsets finally becoming a reality this week with the release of the Oculus Rift, Microsoft has remained fairly quiet about their own take on the new technology, the Microsoft HoloLens.

The HoloLens, unlike other VR headsets, is designed to “augment” reality. This means that through the goggles, a person can still see the room that they are standing in, but the goggles will add virtual items to interact with.

On March 31st, the developer version of the HoloLens began shipping to companies that wanted to create software for the device. At $3000, this is well out of price for most normal consumers. Microsoft says they are actively working on a consumer version of the device, but in the meantime, regular people will just have to look at the technology from a distance.

So while there is no release date in sight for the HoloLens, early reports and demos do look promising. The Windows 10 architecture will make it fairly easy to develop for. The only hurdles will be the imagination of the developers.