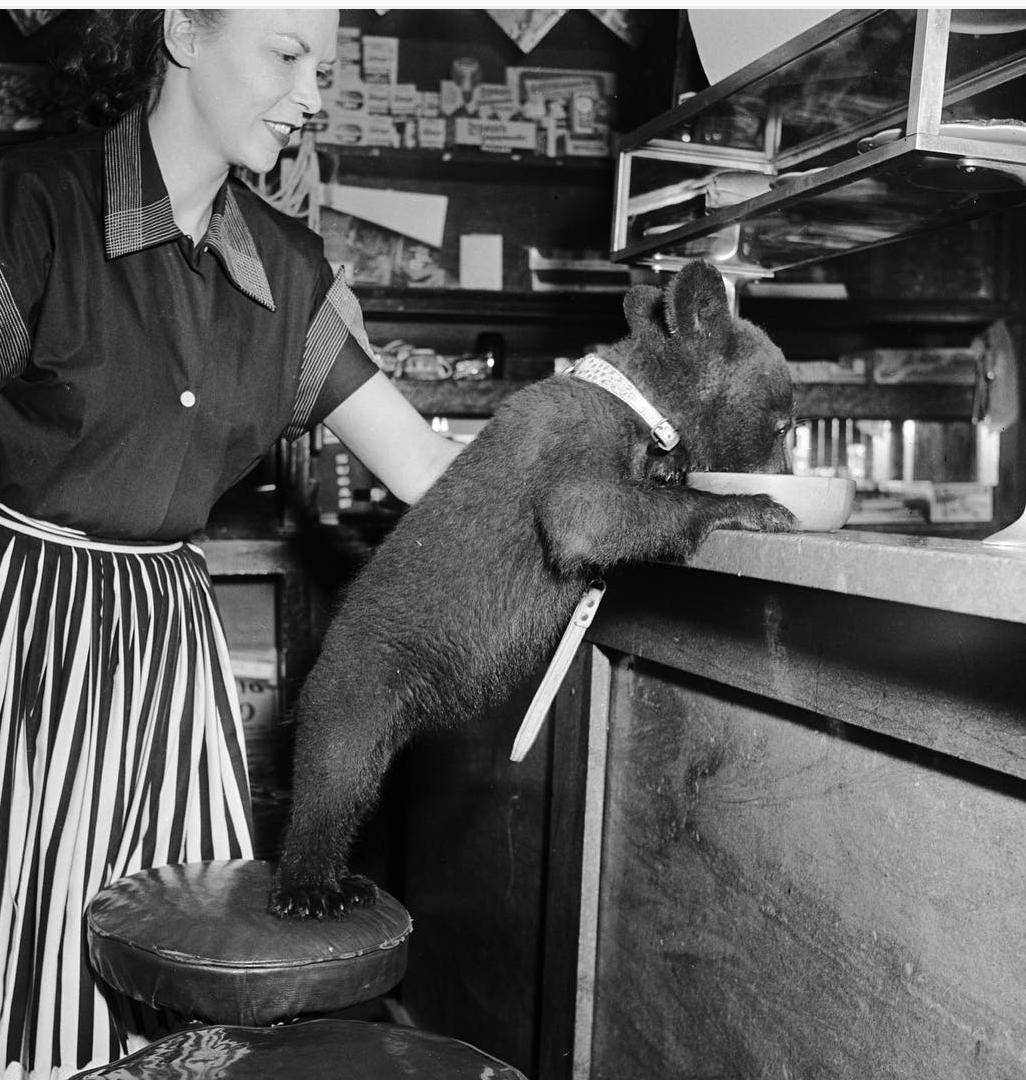 There is nothing cuter than this photo of a baby bear standing tall on his tippy toes so he can get at a bowl of delicious honey. 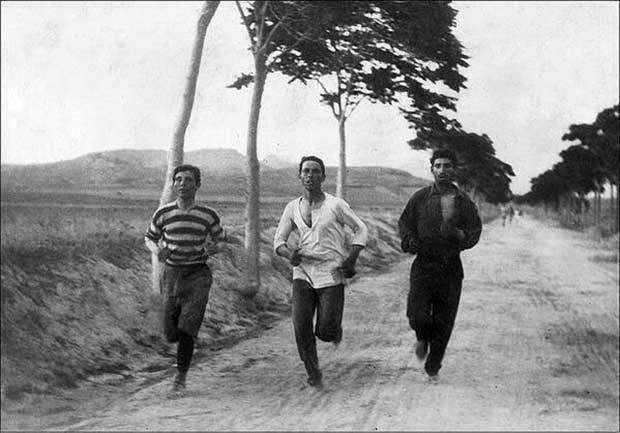 This photo was taken at the marathon event at the first “modern day” Olympic Games which took place in Athens, Greece in 1896. It was obviously a very different type of event back then without the presence of advertising or television cameras. 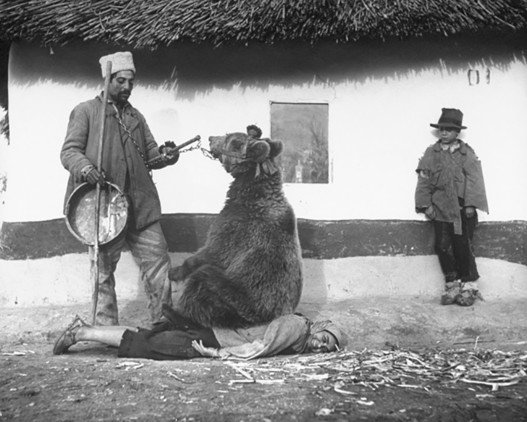 It was 1946 in Romania, and having a bear sit on top of a person was a popular back pain remedy. What else did you think was happening in this photograph? 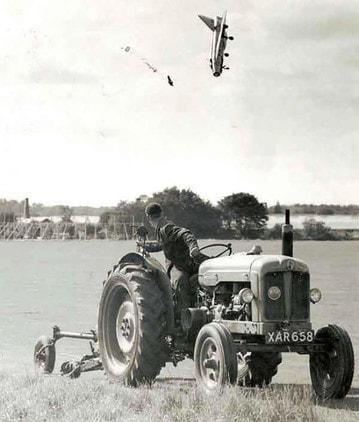 One can only wonder exactly what’s going through this farmer’s mind as he witnesses British test pilot George Aird punching out of his airplane as it nosedives towards the earth in this perfectly timed shot.