Humans truly have a colorful history, the good, the bad, and the worse. Centuries of events full of bleak and terrible events, with beautiful, hopeful moments sprinkled in.

With the age of Instagram, Twitter, and Facebook, it seems like you’ve seen every photo there is. But here are some photos from the past you’ve probably never seen. This unique and cool images offer us a glimpse into a past we aren’t familiar with. They might just change the way you see some things. 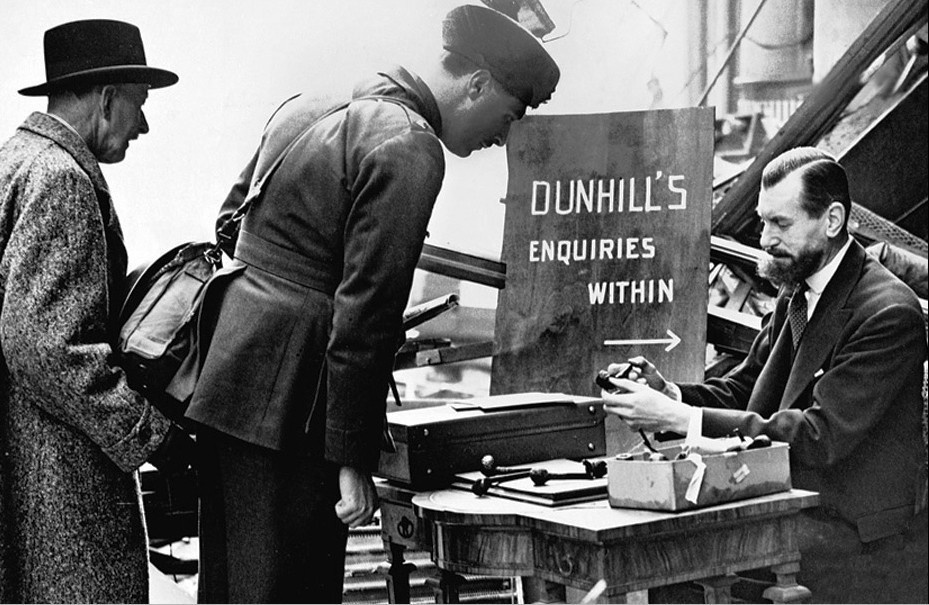 The Dunhill tobacco and pipe shop was demolished during WWII during an air raid. As if nothing had happened, Alfred Dunhill Jr. setup a table in front of the rubble. You can see him here, providing tobacco and pipes to his loyal customers. The people of London have dealt with disaster quite a bit, and always seem to bounce back. 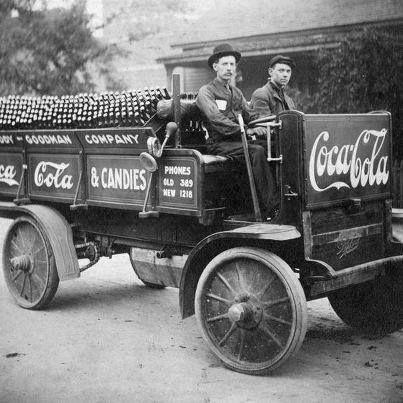 Before vending machines and grocery stores Coca Cola was delivered door to door as we can see in this photo from 1909. Who would’ve known that this black, carbonated sugar water would become such a global phenomenon. 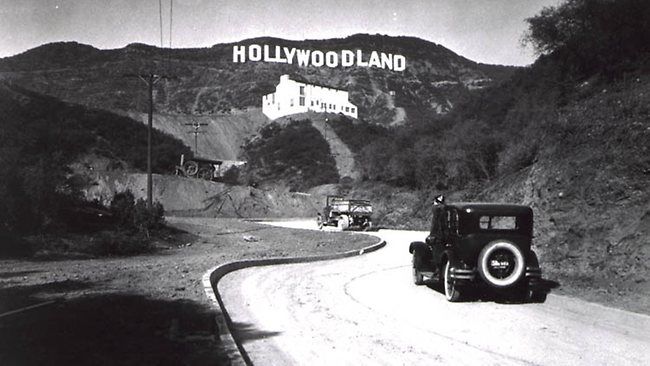 The Hollywood hills sign is an instantly recognizable cultural icon, although most people are unaware that the series of 50 foot tall letters originally spelled ‘Hollywood Land’. The now famous landmark was originally erected in 1923 and was intended as an advertisement for a proposed real estate development that never actually panned out. 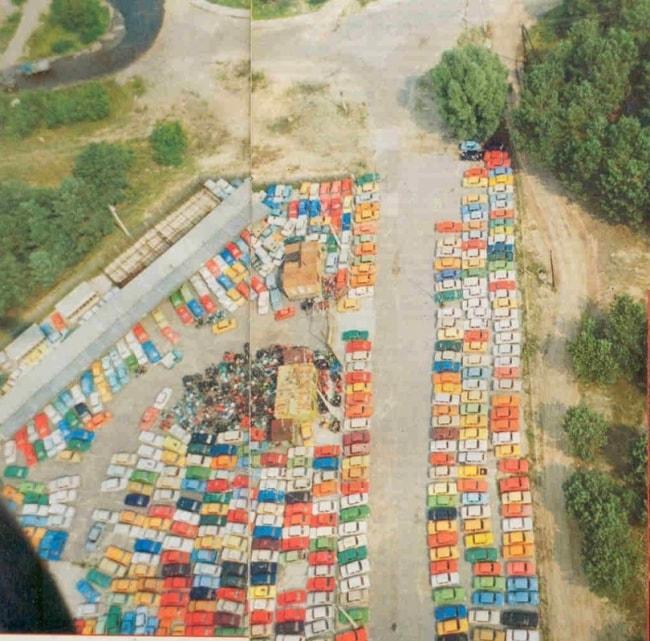 At first glance this aerial shot of bubble gum colored automobiles seems almost cheerful. However, once you become aware that this photograph shows a parking lot that was abandoned after the nuclear catastrophe in Chernobyl the energy emitting from this image suddenly becomes far more sinister. 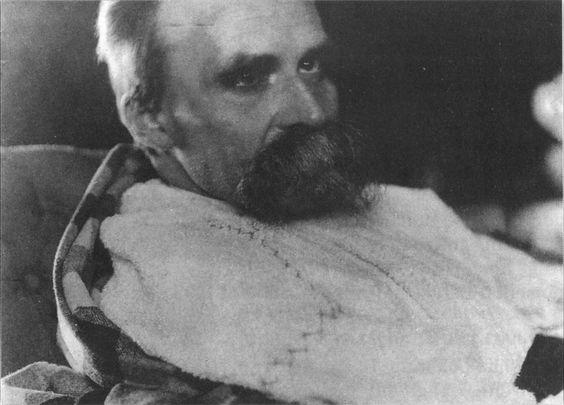 Frederich Nietzche had suffered from severe migraines since childhood. By age 44 he had suffered a stroke and a complete psychological breakdown and was committed to a psychiatric hospital. There is a lot of conjecture as to what Nietzche’s neurological problem actually was with one of the leading theories being that it was a neurosyphilitic infection.