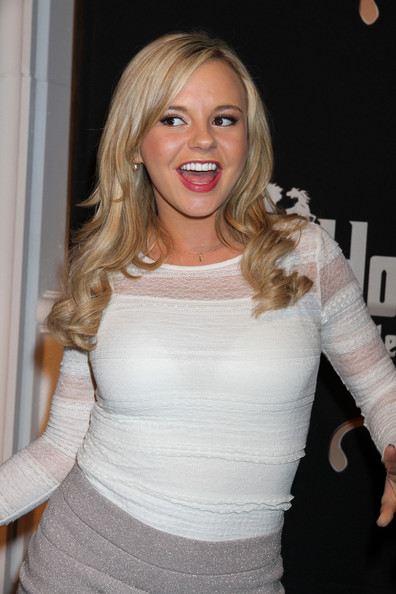 Bree Olson is the perfect example of someone who has worked hard to become one of the highest paid and most sought after actresses in the history of the adult film industry. The outspoken former adult film actress has not only worked hard to compile an impressive net worth, she has a long and impressive resume of adult films and appearances in the pages of mens magazines like Penthouse, all of it before turning 30. 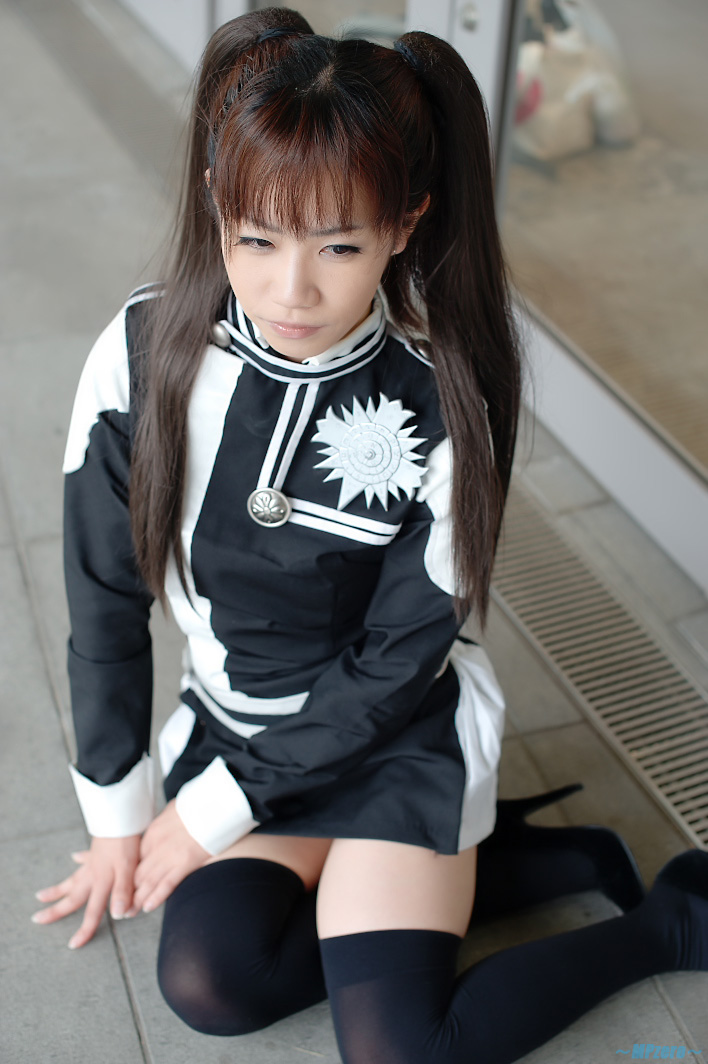 Maria Takagi started her career in Japan as a model, but soon took roles on adult programs on Japanese television. Known for playing characters who seduce married men, Maria did not stop with roles in adult films and television shows, but also appeared in men’s magazines and even released a book of artistically done nudes photos. Though she does not appear in adult films today, her videos still sell millions of copies both in Japan and internationally. 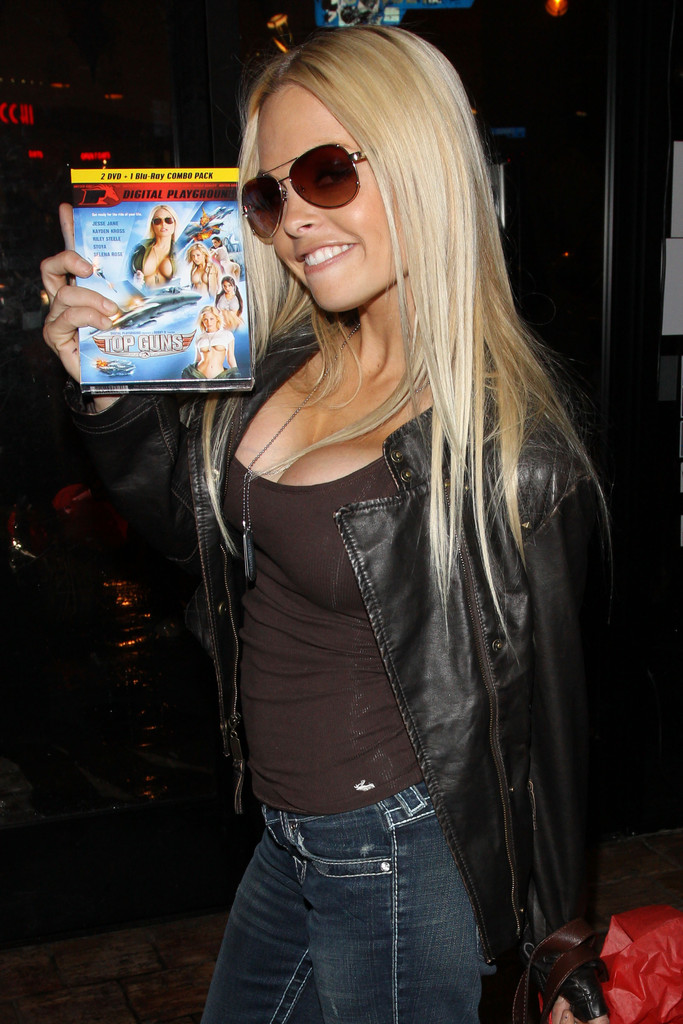 It’s little wonder that the top name on our list is the adult film star who is the most diversified. Not only has Jesse Jane been an award winning adult film actress for years, she is also a celebrated Penthouse model and an extremely successful entrepreneur. As an entrepreneur, Jesse has her own line of adult toys and even has her name on a brand of tequila.