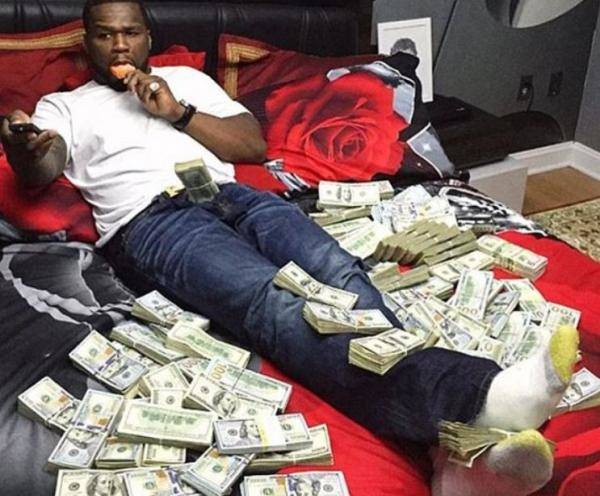 50 cent burst onto the hip-hop scene in early 2000’s. His fans adored him for his crossover appeal and rare talent. As a teenager who was raised in crime-ridden New York City, 50cent spent his teenage years selling drugs. 50 cent sold over 30 million albums of his music and earned a dozen music awards including 13 Billboard awards. 50 cent earned over $300 million from his music career. His investment in G-Unit films was less successful, and it faced numerous accusations of copyright infringement. After all had been said and done, the Hip-Hop star accumulated more than$20 million in liabilities against assets of less than $15 million. He declared personal bankruptcy in 2015 in an effort o restructure and do away with the serious allegations he was facing.