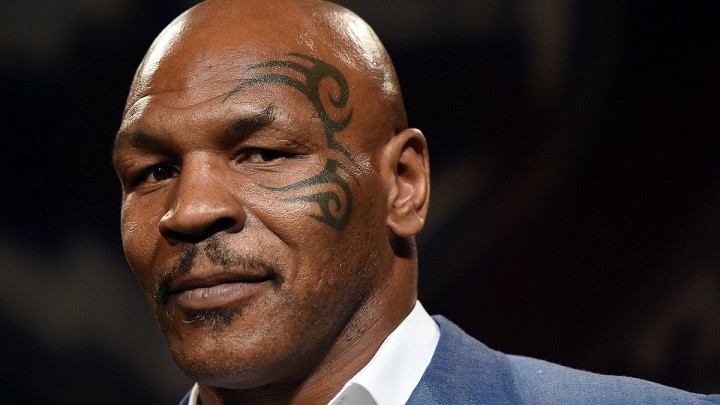 He is widely regarded as one of the greatest boxers of the modern era. Mike Tyson exploded onto the scene in 1980’s earning the WBC heavyweight champion title before hitting 20 years. According to the New Times, Mike made approximately $400 million during his entire boxing career that spun over 18 years. Out of the ring, Mike was constantly on the wrong side of the law. He was hit with a sexual assault scandal which landed him in prison for three years. After being released from jail, Tyson declared personal bankruptcy in 2003, and since then, he has devoted his time to rehabilitating his behaviors.