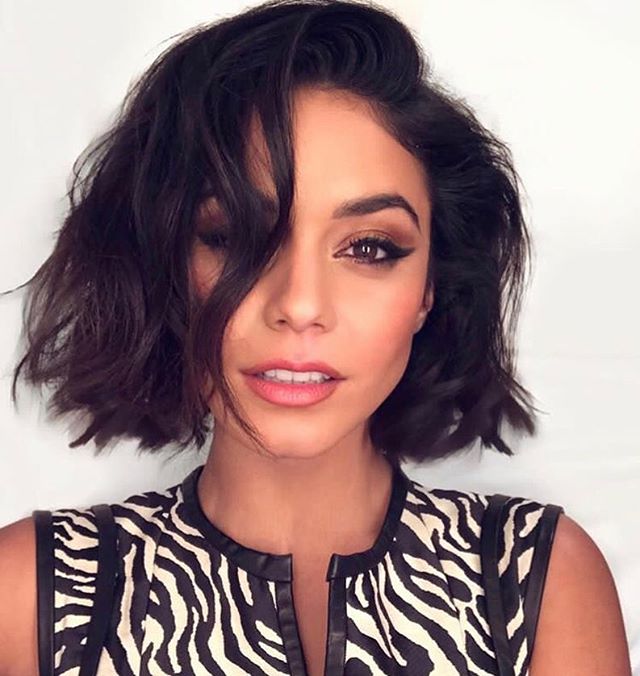 Vanessa is a popular songwriter and singer. She rose to prominence playing Gabriella Montez in the High School Musical series. Hudgens has also appeared in various films and television series for the Disney Channel. Since the release of her albums and the High School Musical franchise, Hudgens has focused on her acting career, appearing in several films like 2011’s Sucker Punch.