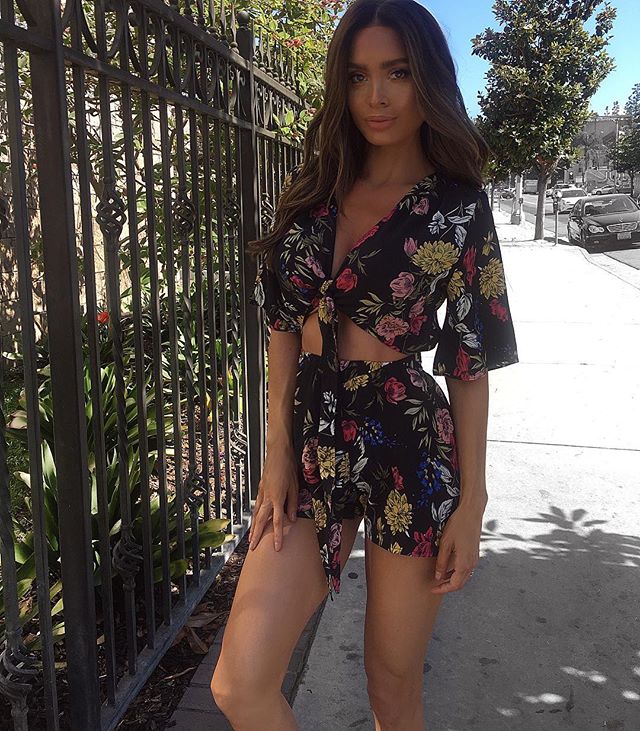 Born of Costa Rican and European descent, Los Angeles native Sarah Stage has to be one of the hottest models we’ve seen that doesn’t work for Victoria’s Secret. After coming in as the runner-up in an Elite Model Management, Stage moved to Milan, Italy to pursue her career as a high fashion model. 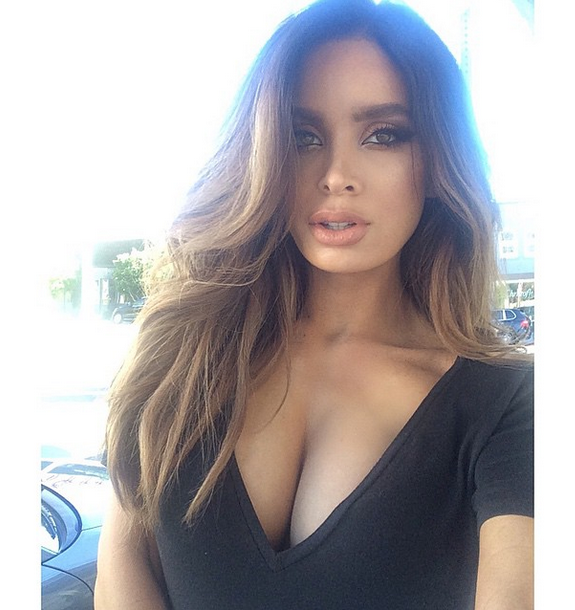 She’s fairly known in the Internet and social media for not being a hottie that encourages and healthy lifestyle, but doing so while going through the whole process of being pregnant and after that, taking care of her baby.  As said by herself:

“I made a promise to myself that I wanted to get into the best shape that I could before I was pregnant, and once I was pregnant I worked with my trainer, and he had little workouts you could do while you were pregnant,” Stage tells PEOPLE of how she stayed in shape throughout her pregnancy. “I wanted to maintain some sort of workout while I was pregnant.”