Warbirds That Dominate The Sky | My Dot Comrade - Part 2
ADVERTISEMENT 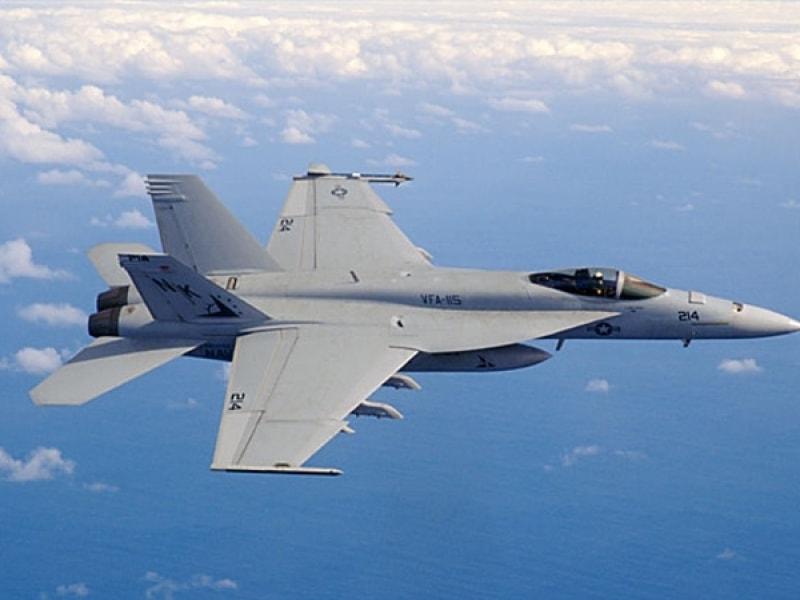 This supersonic war bird is the aircraft of choice for the US Navy. The Boeing F/A-18 Superhonert’s F/A designation means it can be used as both a fighter and attack plane. The jet uses has the same fly-by-wire technology found in the F-15. This multirole fighter jet is armed with infrared sidewinder missiles and radar-guided sparrows. A 20 mm M61 cannon is fitted on to its nose gives it its bada** reputation.