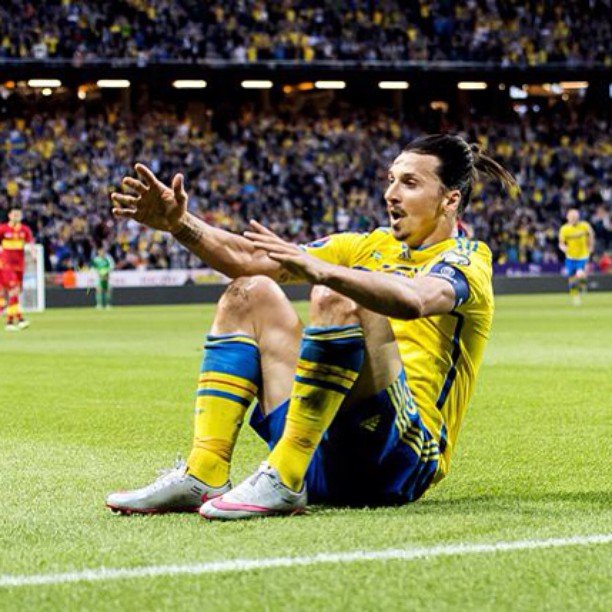 Despite courting some controversy both on and off the pitch, Ibrahimovic makes the list of top paid athletes by coming in at a salary of $33.1 million. The Swedish soccer star is a striker for France’s Paris Saint-Germain and also for the Swedish national team. He burst onto the international soccer scene in the late 1990s. Ibrahimovic has a bit of a temper and isn’t always popular with his teammates. He gets results, though, and that’s how he maintains that impressive salary.