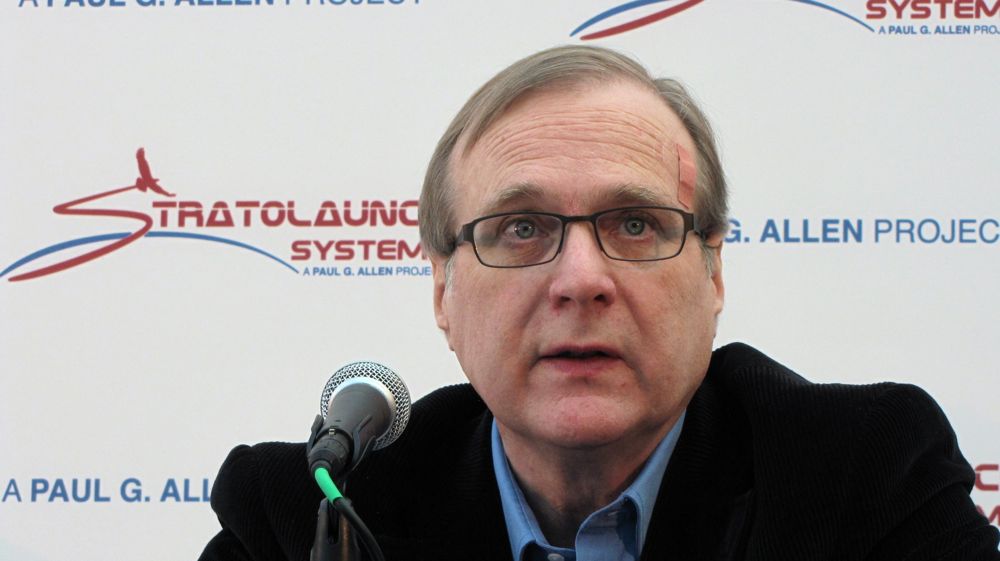 This aircraft has Microsoft genes running right the way through it. It is the brainchild of Paul Allen, the cofounder of
Microsoft whose company Vulcan Aerospace is pioneering new aviation projects. He created the project alongside Burt Rutan, the creator of Stratolaunch, and announced the project in 2011. Building work started in 2015 and it was first seen by the public early in 2017.