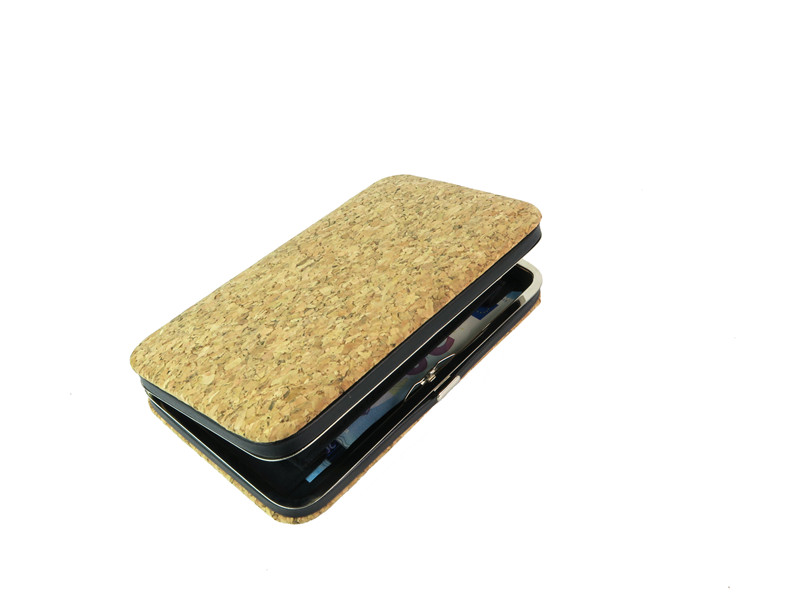 One of the perceived problems with combining wallets and cell phones, as flat as they are now, was the issue of the phone wiping out the magnetic strip on credit cards and ID cards. Fortunately, there’s been clarification of the myth, and a line of wallets are now being made for efficiency in carrying cards and phones as as well as RFID blocking.

First off, the myth of cards being wiped out is just that, a myth. Yes, cell phones have a low magnetic field. And any magnetic field has some chance of causing problems with another magnetic field. However, credit cards are designed with a far stronger magnetic field, and most experts agree a phone won’t cause it damage. Hotel room cards, on the other hand, are another story, which is probably why most hotel concierges warn people to keep their hotel key and phone separate.

All of these can be found on major online retail store sites as well as in-store retail centers, depending on the color and model.