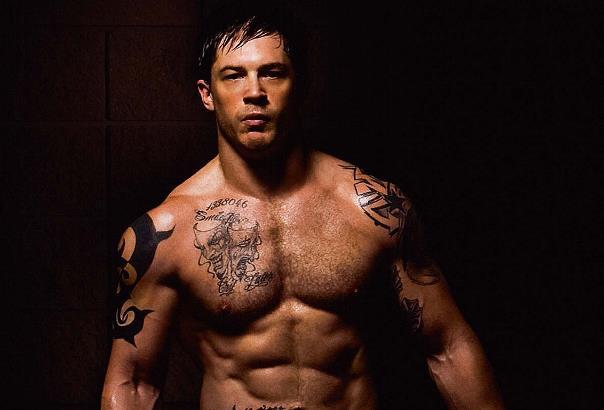 Movie roles for a long time have been known to change the lives of actors and, at times, their bodies as well for the better. From Christian Bale to Gerard Butler to any Marvel movies star ever, celebrities have been bulking up so as to look camera ready for their projects. Some have even appeared so chiseled to the extent that they caught the attention of the Academy.

Want abs of steel such as those of Thor or Superman? You can learn one or two things from these 13 jacked actors who have gone through it all so as to get completely jacked for their roles in different movies.