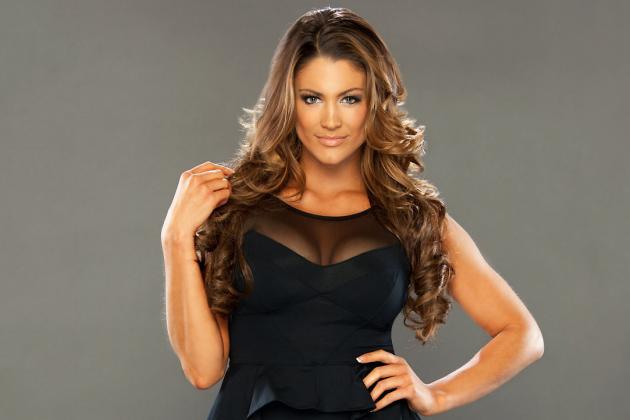 Eve got her shot with the WWE after being a “Diva Search” winner. During her time as a Diva, she showed off her amazing talent and skills. She is most remembered for being part of the Kane/John Cena/Zack Ryder storyline. Unfortunately, that storyline is what basically ended Zack Ryder’s career.

In 2013, Eve left the WWE to focus on acting. Since then she has appeared in the television series, Matador and the video, The Scorpion King 4: Quest for Power. She married Rener Gracie in April 2013, and they have one child together.