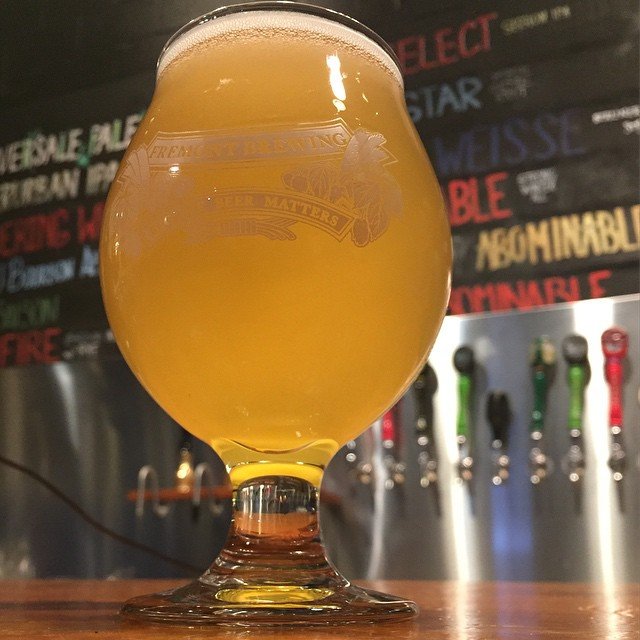 The craft beer movement is growing. If the IPA is the star player, the sour beer is the team underdog who scores the winning basket in the last 3 seconds. Basically, sour beers are the new “it” beer. But they can be a little overwhelming. The term sour beer refers to several different styles, which we’ll break down for you. But basically a sour beer is just that, a beer that tastes sour. Some are vinegar sours, others more citric. There are light sours, heavy sours, and fruity sours. If you have an open mind (and palate) and are willing to take the time, you can find a sour beer you like. Much like wine, sour beers take some getting used to. A sour beer you try now, you may hate. But come back to it after you’ve found a few sours you do like; you might find your tastes have changed, and you like it now.

As you know, beer must have four main ingredients- Water, Hops, Yeast, Grains (usually malted barley). What makes the beer sour is the yeast strain, and the fermenting process. Each style of beer and brewery will have a different recipe. Click through to learn more about Sours.