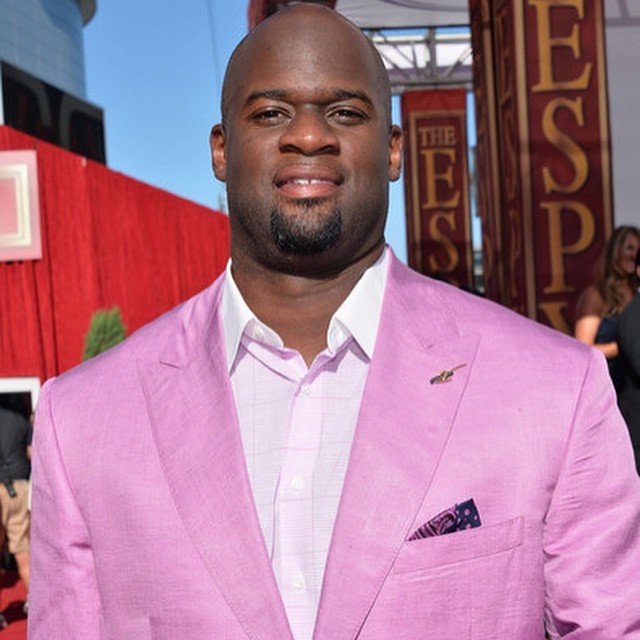 This American quarterback was a member of the NFL for six seasons. If you wanted a complete step-by-step guide of how to foolishly squander money, Vince Young is your author. IN 2006, Young signed with the Titans for a whopping $2.6 million. Over the course of several years, he was good to have a penny to his name. Vince spent an astronomical $200,000 each month. On what? Who knows. He did spend as much as $5,000 every week at the Cheesecake Factory. Although his spending was during his rookie season and he would have additional expenses, Vince would continue to spend money. Young hosted a $300,000 birthday party for himself with someone else’s money! The party took place when Young was not being paid due to the NFL lockout. Not only was Vince spending large sums of money at any given time, he had to pay child support for four children he fathered with four different women.