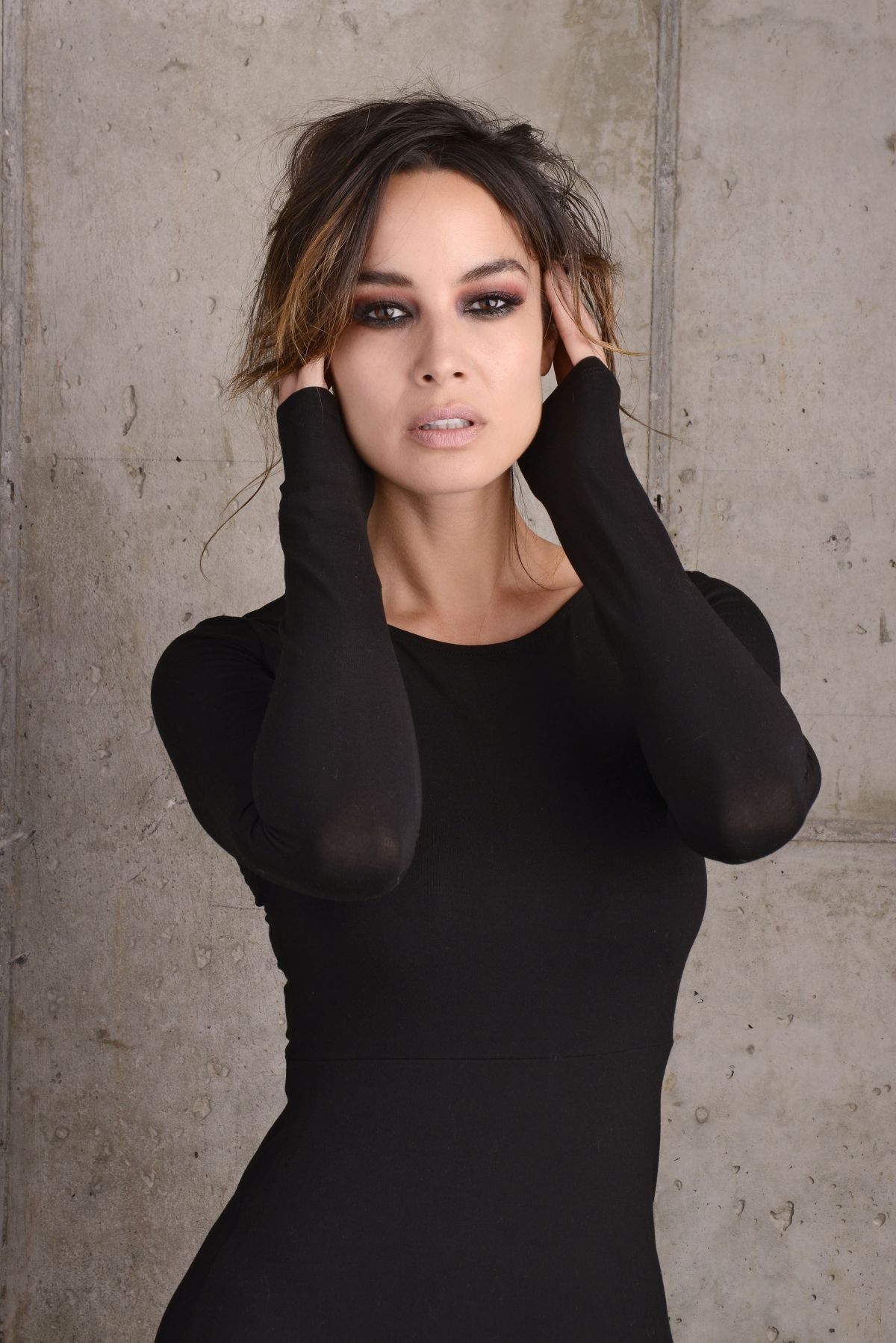 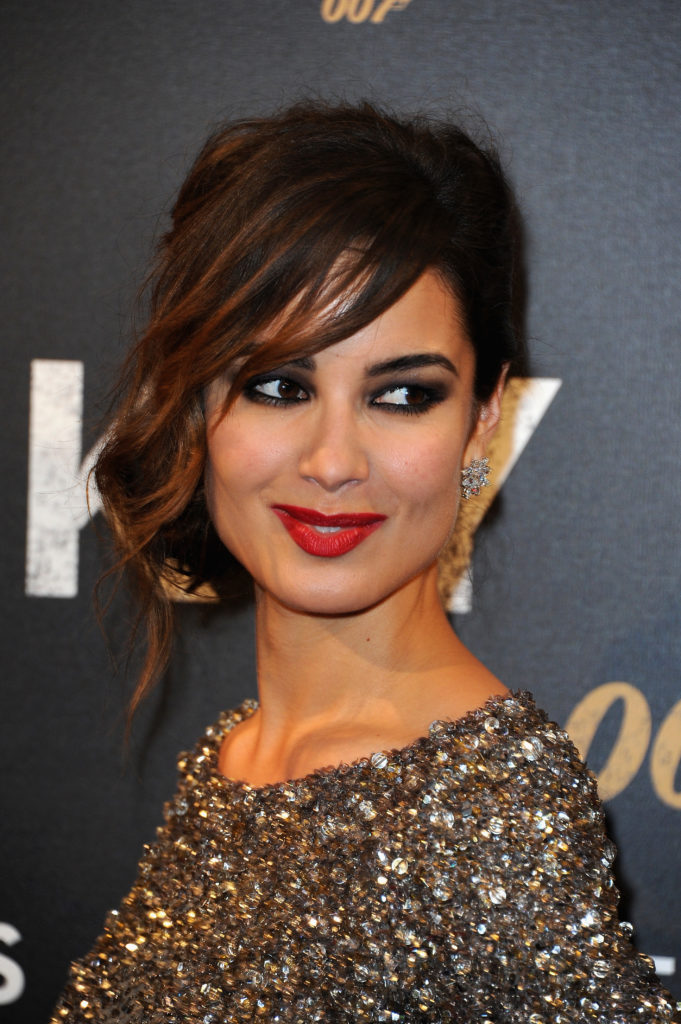 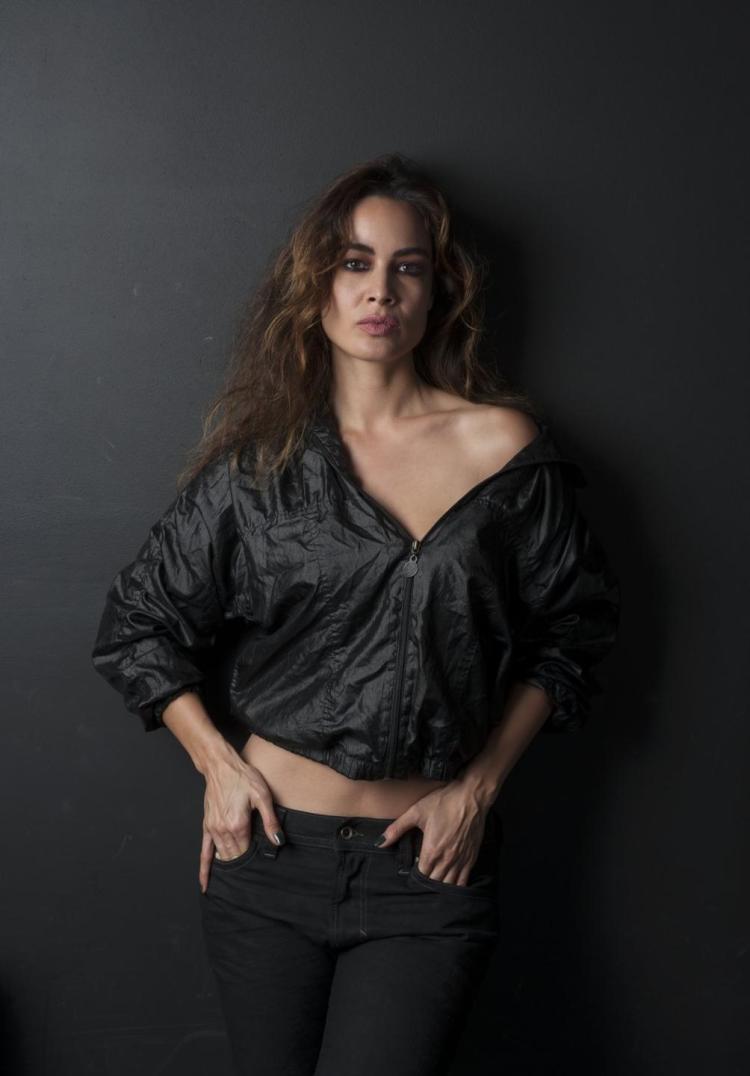 Born in 1979 in Paris, Berenice Marlohe represents a beautiful mixture of Asian and European ancestry with parents from both Cambodia and France. Her original path, interestingly, was in music, Marlohe put in a solid decade at one of France’s prestigious conservatories studying piano. However, she broke into acting in 2007, and from there Marlohe began her film screen climb to a James Bond role in 2012 release of Skyfall. Since her big break into major film with her Bond role as Severine, Marlohe has captured more roles with big names and looks to be well established for the future. However, she still also enjoys a great following on her looks and beautiful image, draped in brunette hair and sultry eyes. No, she’s not a young 20 something. Marlohe is instead refined beauty that is all that much more attractive and alluring because she knows how to look like a woman.