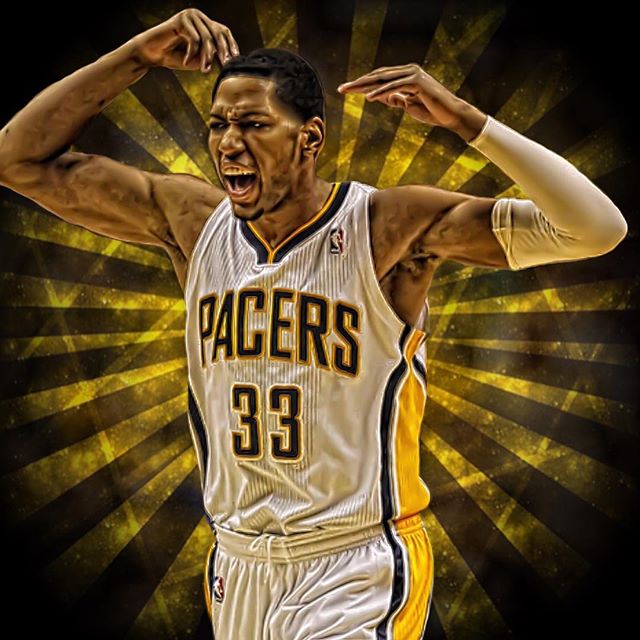 A small forward for the Detroit Pistons, has paid an undetermined amount for his bat cave. We can’t, therefore, criticize him for spending a lot of money. What possible useful purpose could a subterranean bat cave have in a home in Albuquerque have, however? If he ever wants to sell the house, who would want to buy?  On the other hand, if you’re a fan of Christian Bale movies, or the old “Batman” television show, maybe it isn’t such a bad idea after all.