The Dumbest Purchases Made By Athletes | My Dot Comrade
ADVERTISEMENT 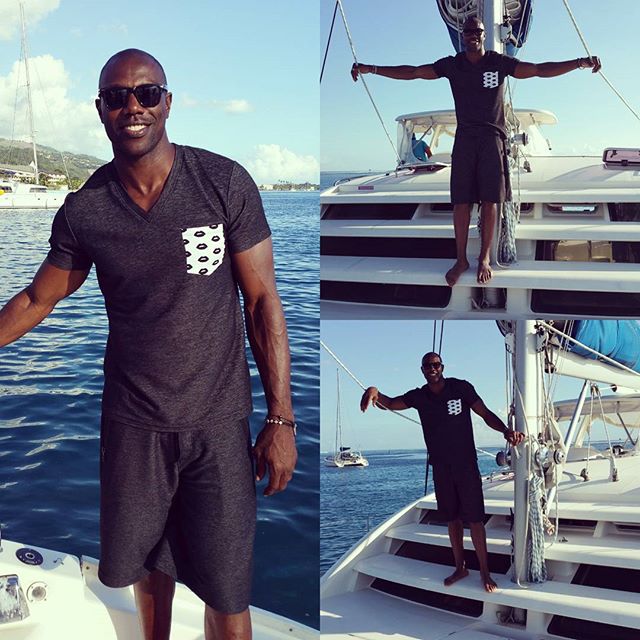 Most people would not complain about athletes making a lot of money. After all, we pay to watch them perform. We root for the ones that play for our team, and against the ones that play for our favorite team’s rivals. The athletes earning the league minimum in a variety of sports are among the top 1% of wage earners in the United States. The problem is, a number of them don’t know how to handle money. Among NBA players, 60% file for bankruptcy within five years or less of retiring, according to Wyattresearch.com, and the percentage of former NFL players filing for bankruptcy within the same time frame is even greater–78%. Could part of the reason be their extravagant, some might say dumb, purchases? Following are ten athletes who made some of the dumbest purchases ever.