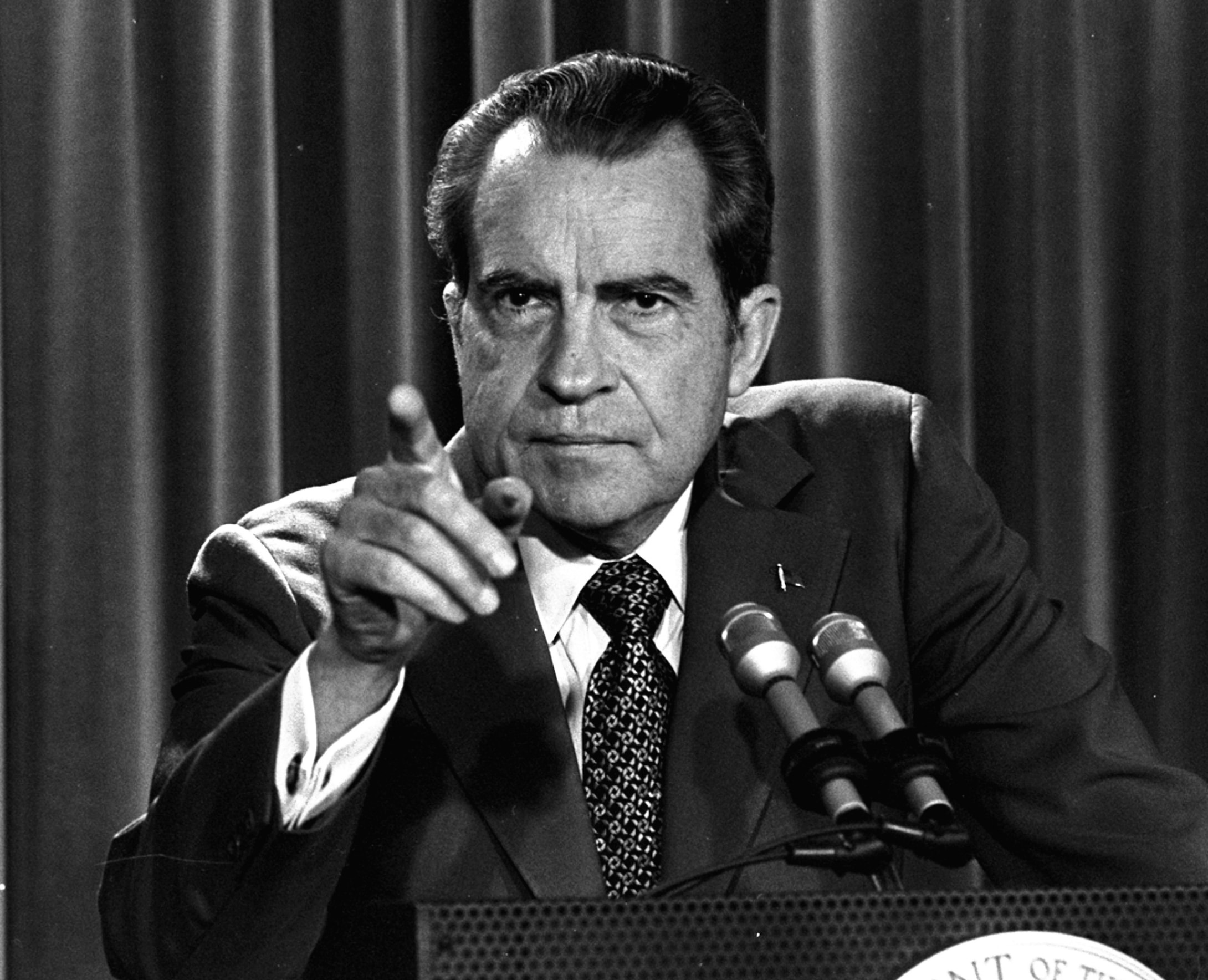 The 37th President of the United States, he earned his bachelor’s from Whittier in 1934 and got his law degree from Duke University in 1937.

President Nixon has, according to some studies and calculations, an IQ of 131, which makes him without a doubt a highly smart and intelligent individual (taking into account that the current average sits around 100), despite his political choices and what not. This president isn’t held in the highest regard, and for good reason as his presidency was filled with mediocrity and scandals that eventually led him to resign from office. However, it’s worth noting that he’s responsible for ending the war in Vietnam in 1973, so at least he got that going for him.