North Korea is perhaps one of the most polemical countries of recent times, always being under the constant watch of the world’s powers. This should be no surprise, as North Korea is an anomaly among anomalies when it comes to modern countries. It has been ruled by a lineage of communist dictators that have cared for nothing other than themselves. These ‘leaders’ have essentially kept the whole country hostage ever since its inception in the mid 20th century as the Democratic People’s Republic of Korea, or DPRK for short. 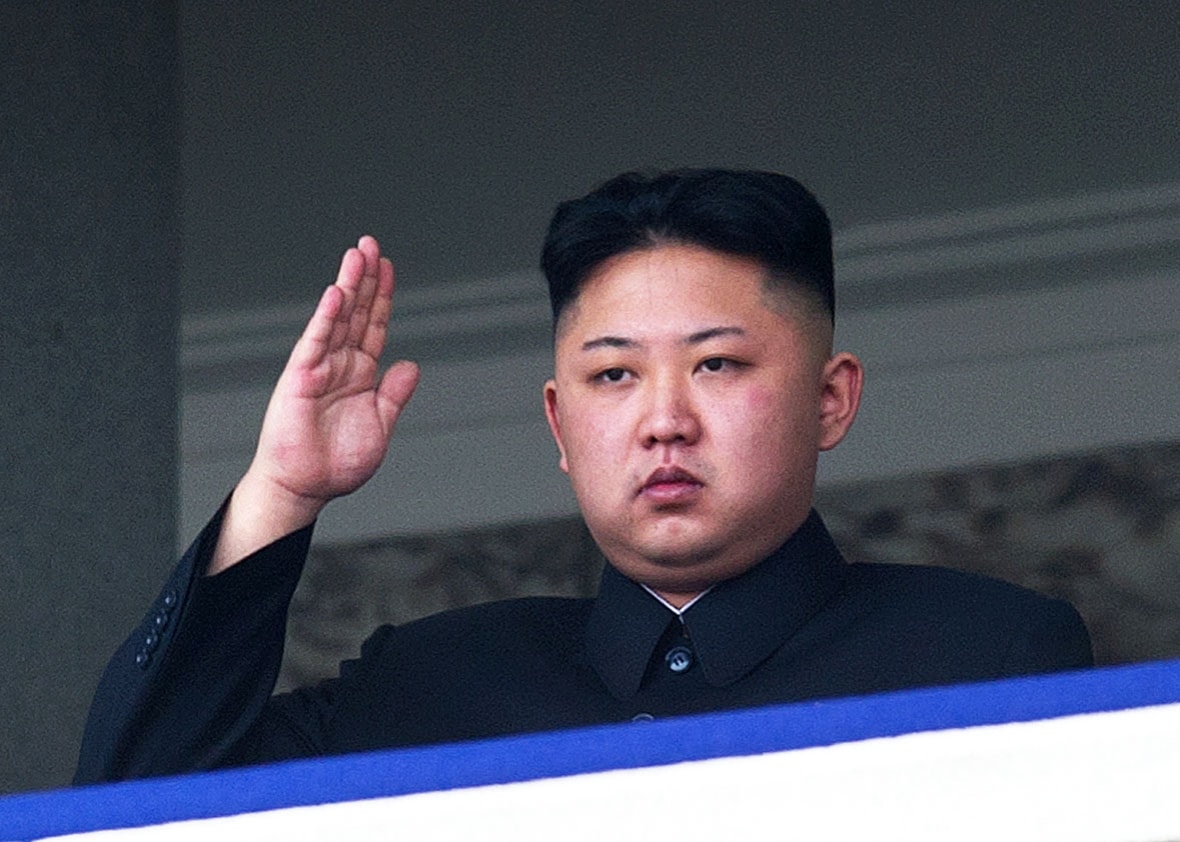 Still, for a country so popular, you’d think we’d see much more of it than what we currently do, right? Unfortunately, that isn’t the case as its government allows for very little of North Korea and its citizens to be captured in pictures and videos, and those few things are extremely basic and insipid, allowed to be taken just because they don’t tarnish the glorious Republic of North Korea and its image.

Still, even with all the regulations, some very brave, or very dumb people manage to take and ‘smuggle’ some pictures of North Korea that show the other side of the country; the side that Kim Jong Un and his government doesn’t want you to see. Here we show you some of them.