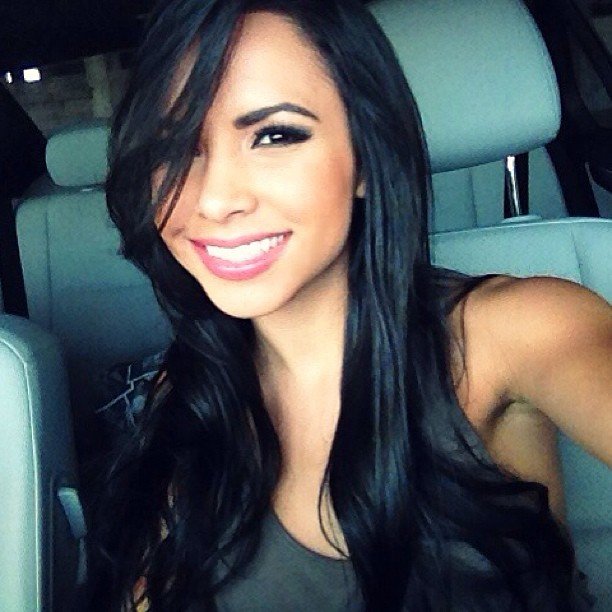 Lisa Morales is a TV Personality, Model, Fitness Mentor, and more. She got her start by appearing on Univision’s TV show, Caliente. This was a program geared toward the Latina population. The program held a “Super Chica Caliente” (Super Hot Girl) contest, in which Morales obtained over two million votes from viewers that watched the show. She was able to land a prominent modeling career as an outcome of the contest. Since then Lisa has appeared in Pitbull’s music video, Hotel Room Service. After that, she has appeared in a ton of magazines, and hosted several shows and events.  She is one of the most prominent Latin celebrities at the moment.