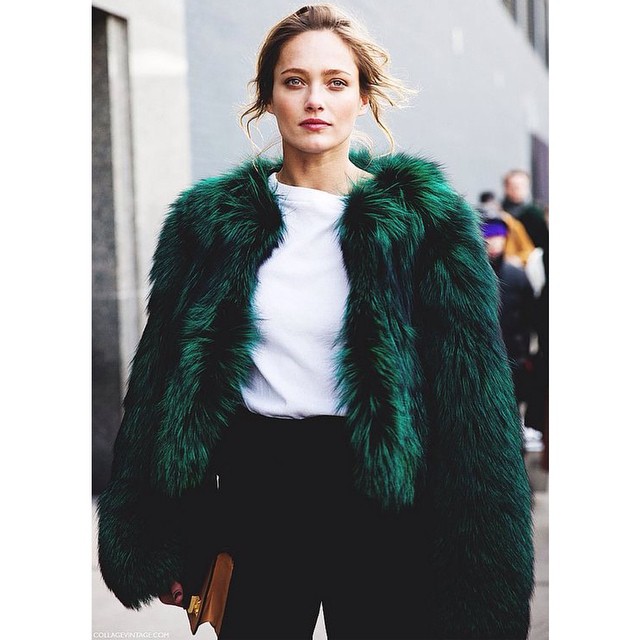 Karmen Pedaru is originally hails from Estonia. Her Birthday Date is 10-05-1990. Her weight is only a waifish 53 kg or 117 Pounds. She hardly weighs anything for being as tall as she is. If you like tall and waifish girls then Karmen is definitely the girl for you!

Her favorite restaurants around NYC are Lure and Patisserie des Ambassade. She really likes the oysters at Lure. If you look at how light she is, you would guess that she never eats anything even though she says that she enjoys food.

She also enjoys sports. She started playing basketball when she was only just six years old. After that, she started to play handball and soccer as well. She also danced for four years. She says that she didn’t enjoy the training for sports as she felt bored. 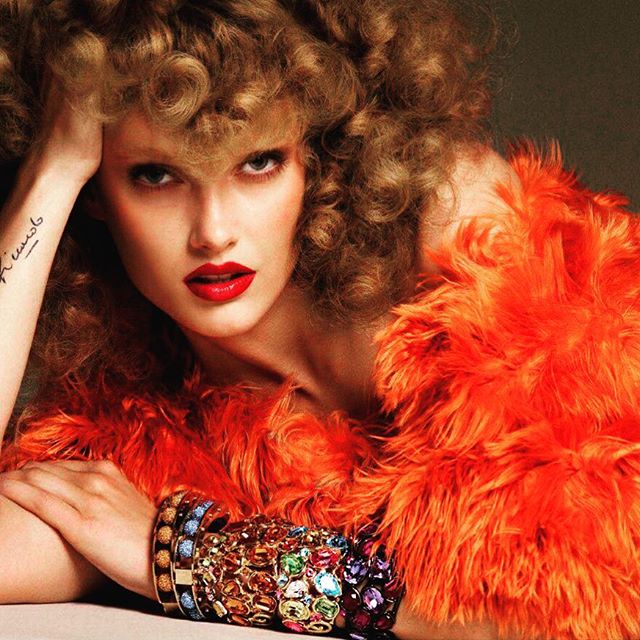 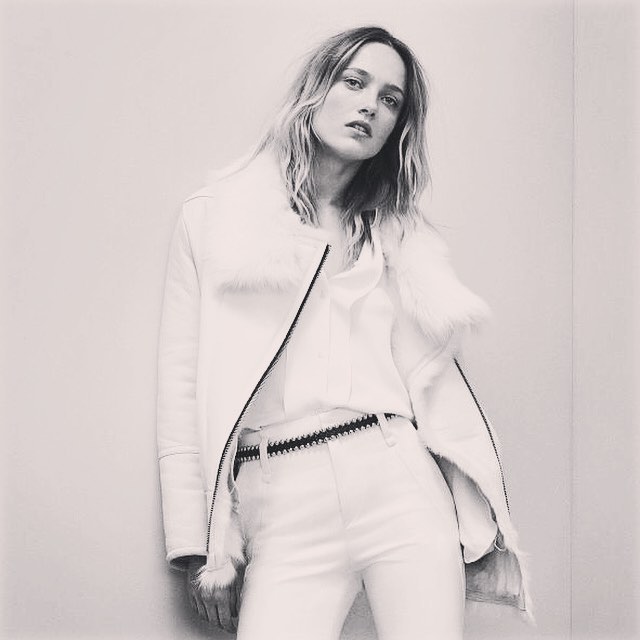