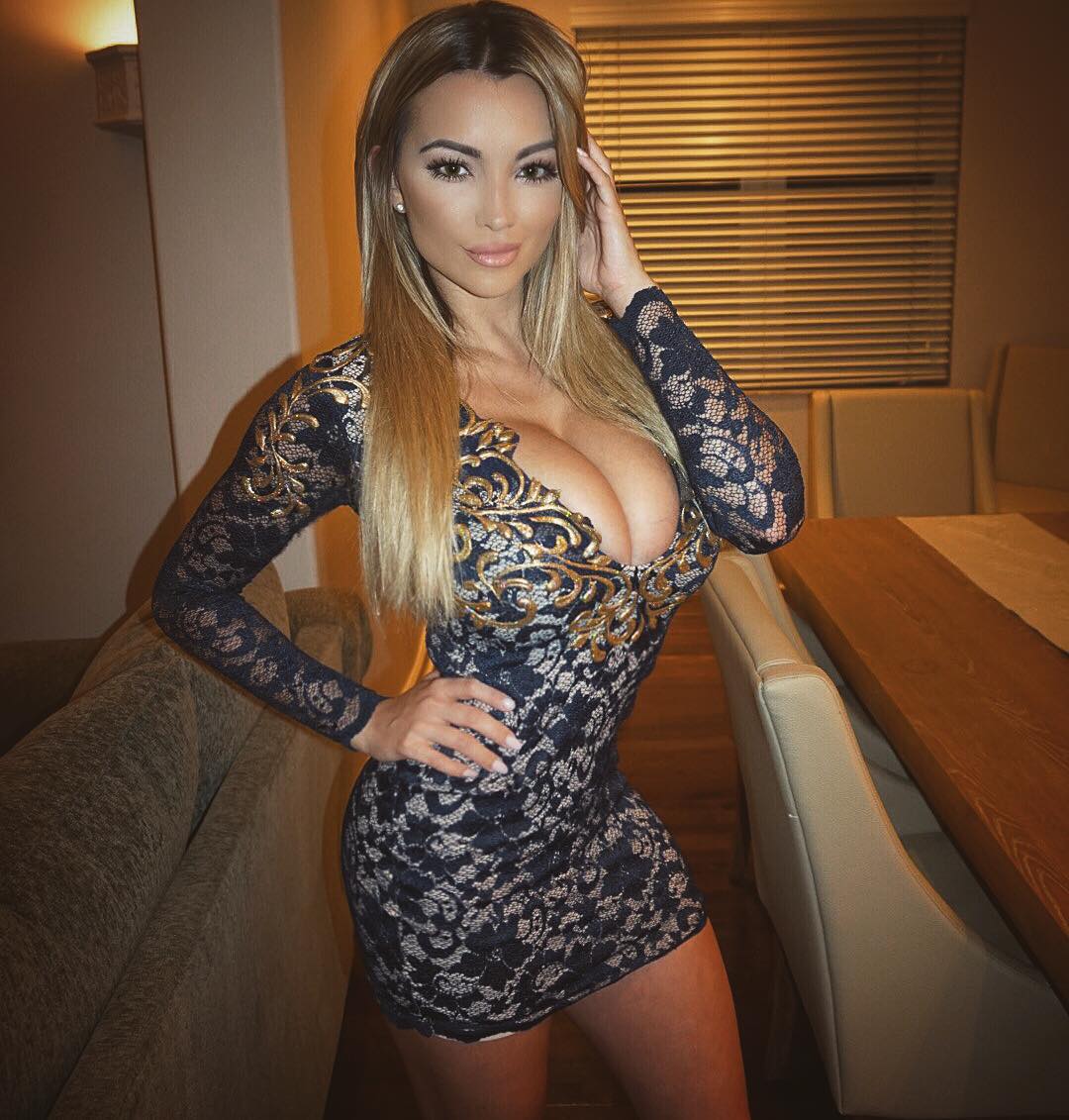 If you prefer to lust after busty models, Lindsey Pelas should be on your radar. This beautiful blonde model stands out from the crowd thanks to her natural 30H breasts. However, she is much more than just that one measurement. She also has a 24 inch waist and 36 inch hips, making her curvy and beautiful. And with a figure like that, it makes sense that she has done modeling for Playboy. However, she is trying to parlay her good looks into something much more. 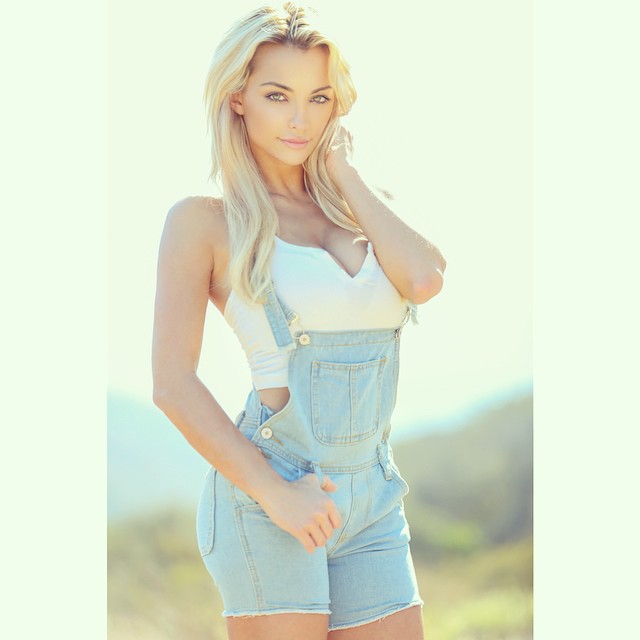 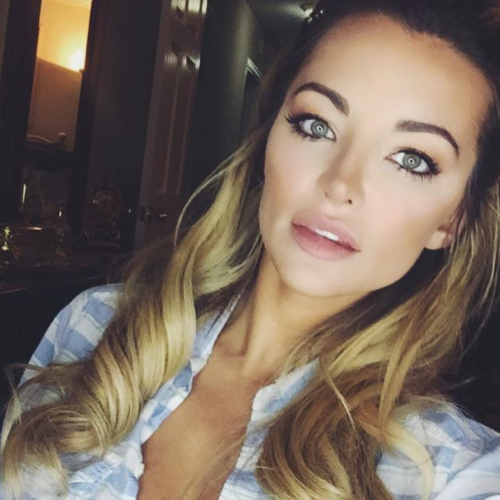 Currently, Lindsey has a huge fan base on Instagram and is a rising star in the United Kingdom, thanks to the television star she is dating. Calum Best is a huge television personality and model in England and being attached to such a name has gained her popularity over there. She is currently working on sultry magazine shoots and hopes that soon enough, she will be a household name in the United States, where she was born and raised.

With her long blonde hair and piercing green eyes, we are sure that Lindsey Pelas will be a name that everyone will come to know, which is why she is our woman crush.